Luxury Branding and the Macaron Effect: why we covet luxury and the way it makes us feel

A French macaron could be considered a luxury item. You choose to eat one, you don’t need to. They’re difficult to make – it’s practically an art. Perfect ones, are made by master pastry chefs, in specialist patisseries. Then there’s the way they make you feel – you know, special. That’s what really makes you buy one, isn’t it?

The second in this series on Luxury Branding, explores the feelings evoked by luxury items and how they motivate your purchases.

Before the macaron, there was the cupcake.

For almost two decades, cupcakes reigned supreme as the defining food trend of the 21st century. A brief cameo on “Sex and the City” had changed their image from a child’s treat to an adult indulgence – the iced equivalent of a Botox treatment or Jimmy Choo’s – and suddenly they were everywhere.

Then as is the natural fate of all trends, the cupcake craze was over… replaced by a new darling, the French Macaron.

Unlike cupcakes though, most people don’t get French macarons. They’re mystified by the whole thing.

In my view, that’s because they’re totally missing the heart of them. It’s not about the taste. It’s about the way they make you feel. Compared to cupcakes, macarons are the perfect little splurge. They’re beautiful, haughty and ethereal. Almost untouchable. And their long-standing Parisian heritage and reputation for being high-maintenance… is part of their luxury brand appeal.

Everything evolves. Even food trends. And the luxury market is no exception.

Traditionally, a luxury brand was priced at the high end of a market and destined, at least primarily, to a select group of the social-economic elite. Historically, luxury meant three things: a high standard of quality, mark of authenticity and veil of exclusivity. 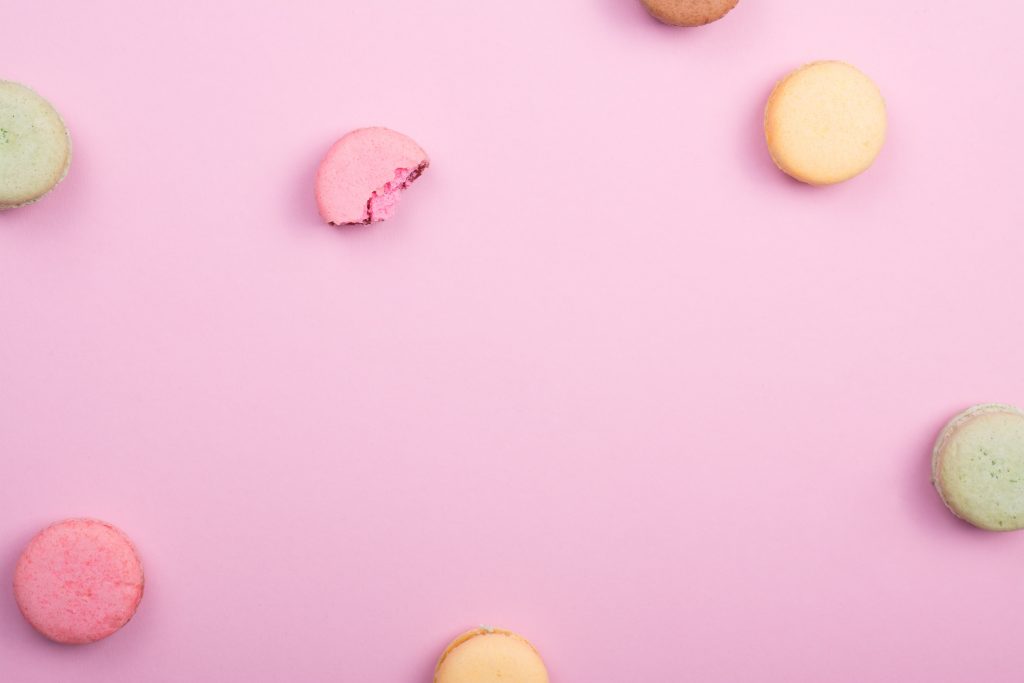 Alas, much of that is no more. The last two decades has seen unprecedented upheaval in the luxury industry, to the point where the mere word itself has become an inflationary label, (over) used in too many contexts.

And although you may not realise it, over that time your expectations of a luxury brand have also moved – you now want service not servitude, elegance without arrogance and more than just fancy tissue paper and a shopping bag.

Yes, gone are the days of shop intimidation and an arm’s-length attitude.

Successful luxury brands focus their attention on personalised experiences, the symbolic nuances of their branding and the way their stories are interpreted. ‘Heirloom quality’ messages have strong appeal, as do minimalist design, practical utility and the ‘tech-ification’ of products.

However the most significant (and uncomfortable) new truth for brands, is that customers now carry the power to validate the brand as much as – and sometimes more than – the luxury brand validates them. Luxury has become personal. 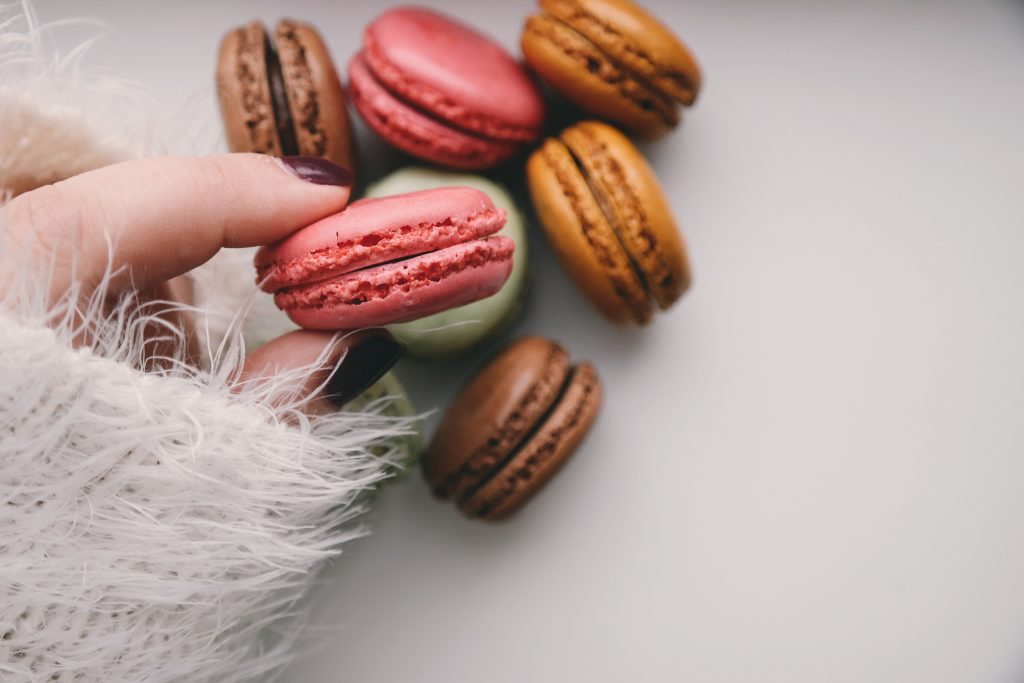 Broadly speaking, here’s the lay of today’s luxury land. The new definition of ‘luxury’ is anything that’s desirable, more than necessary, or far from ordinary.

It now applies to anything… and nothing.

A pretty wide context, isn’t it? Within one brand, it can stretch from the heady heights of Chanel haute couture clothing down through a handbag, watch, fragrance or lipstick purchase. Luxury has been democratised – available to everyone, everywhere, at every price point.

So what defines luxury then, if it’s not excessively high prices and exclusivity?

The stories customers tell themselves when they’re buying. And each of those stories is specific to who you ask, who’s buying and what meaning the item has for that person. Definitively, it’s now a case of one woman’s rip-off is another’s luxury splurge.

Once upon a time luxury made a statement about your place in society. The story it told was about conspicuous consumption. But the days of status shopping are well and truly over. No longer is it about what someone else thinks.

Now, it’s about you.

Back in 1993, studies (Lichtenstein, Ridway, and Netemeyer) highlighted how luxury brands helped a person express his or her own self, an ideal self, or specific dimensions of their self, through the use of a brand. In the past twenty years, that has only strengthened. 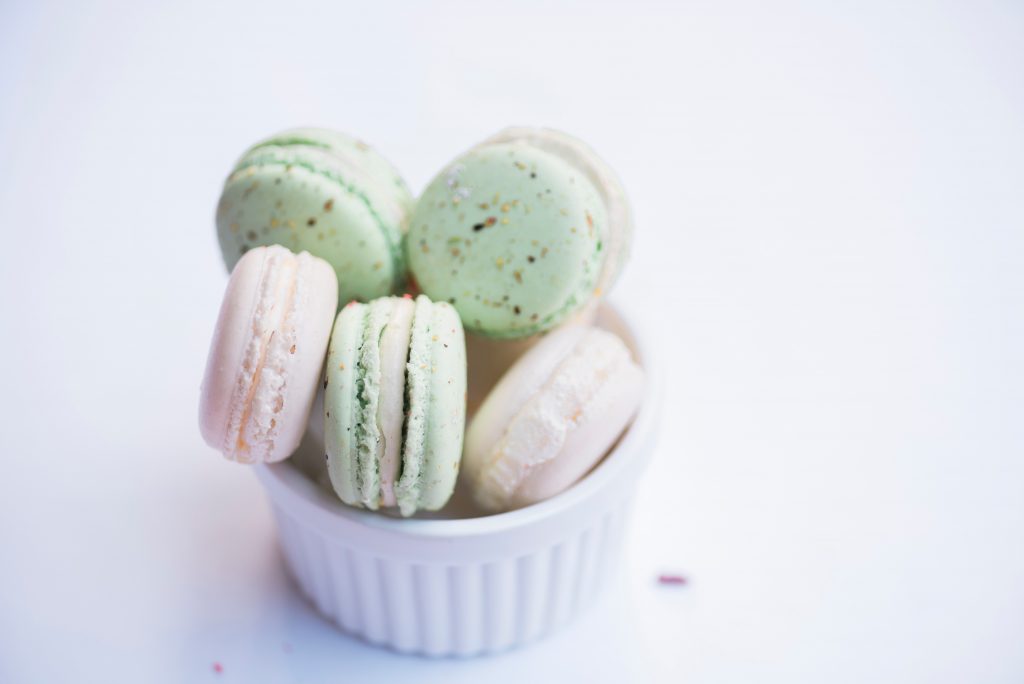 Since the global financial crisis, the appeal of the traditional hallmarks of luxury – blatant showiness, prestige and self-confidence – have dramatically diminished. Instead, the vast majority of luxury buyers (and aspirers), now reject the idea of buying to impress.

Why? Our luxury buying behaviour has evolved.

It’s become more self-defined and idiosyncratic, intimate and personally-meaningful. Less and less about the logo itself, new luxury is about what the logo means… and the sense of self it carries.

Cupcakes are heavy and calorically dense. Being an old-style luxury, they’re an obvious, guilty pleasure. However at just 50-calories and gluten-free, macarons are the new high-joy treat for the day. They’re the epitome of new luxury.

Being delightful in and of themselves, luxury purchases are inherently desirable, while the desirability of value-based items, only extends as far as the purpose they serve (as a means to an end).

Numerous studies have shown that rational or reason-based evaluations of purchases do not apply in luxury brand situations. Instead, an affect-based evaluation is applied, where the symbolic benefits of the brand outweigh any functional benefits.

Similarly, a Belgium-based Ghent University study into luxury shopping found that for many people, looking at and touching luxurious products provided instant gratification. Incredibly, when an item was purchased, a sense of reward – not unlike when you achieve an important life goal – was experienced… a reaction exclusive to luxury purchases.

In other words, you buy what makes you feel good. 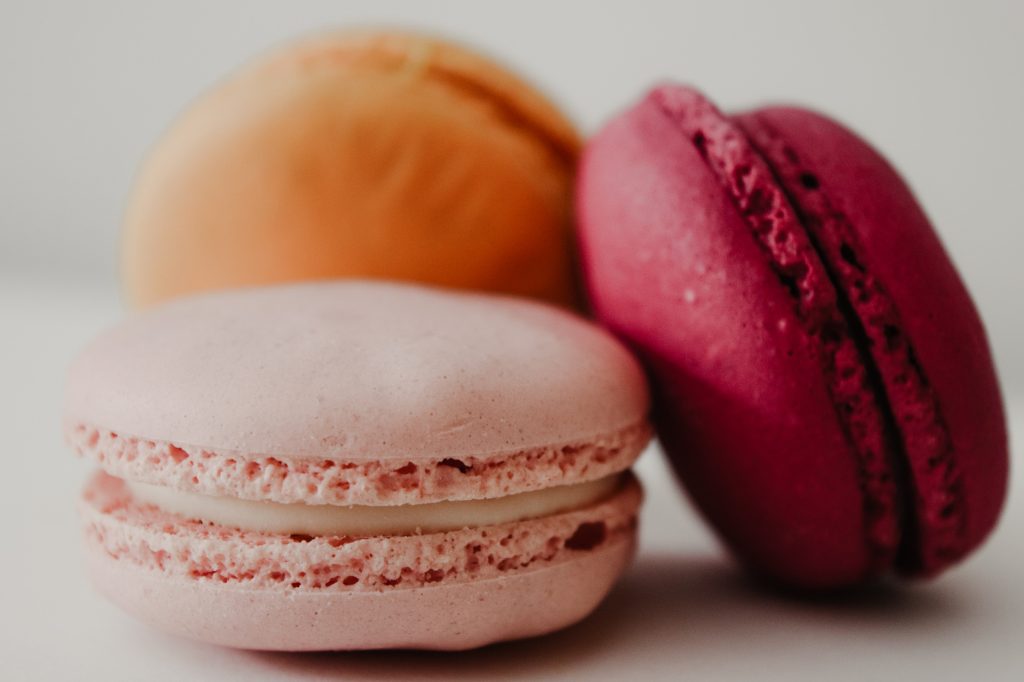 Many believe that eating one (or more) macarons elicits less guilt (and more pleasure) than eating a whole cupcake. Why is that? True believers don’t look at French macarons as mere diversions, but as a right of their existence – an everyday indulgence they can’t live without.

When commenting on the macaron, “New York Times” writer Ligaya Mishan, said “Dainty, nearly weightless, it leaves you hungrier than you were before. It is but a prelude to other pleasures.”

Perhaps it’s a designer handbag, business-class tickets to that spa retreat where everybody speaks in whispers, or simply a pedicure… people are emphatically scaling their luxury purchases to suit their feelings and expressions of self.

Put simply, it means: Luxury. For. Everyone.

So… exactly what is the macaron effect? It explains how the new world of luxury is driven by personally meaningful rewards – big, small and in-between. And a successful brand follows their waft of delight.