Since time immemorial, our attitude to gold and silver has been inexplicable. Of the 118 elements in the periodic table, both metals are chemically boring and have few special qualities. And yet… for the last 5,000 years they’re the ones we’ve tended to use for personal adornment and currency. Why? They’re valuable. They’re also storied, scarce and special – like every luxury brand.

Part of a series on Luxury Branding, this article explains the hallmarks of a traditional luxury brand and how the myth of luxury has evolved.

Since ancient times, gold and silver have been connected with money.

Both ‘noble’ metals, their malleable nature and rarity made them the perfect choice for currency, but purity proved problematic. Without set standards, unscrupulous silversmiths debased the currency by melting down coins, reducing the silver content, increasing the quantity of copper alloy and then passing them off as pure coins.

Silver coinage was used throughout England and the crown needed a way to protect the reputation of its genuine craftsmen and enforce the quality of its silver. At the end of the 12th century a statute of law was passed, saying that no item made of silver could be sold until it had been assayed and then hallmarked – to indicate its standard of quality and purity.

Hallmarking is the oldest form of consumer protection.

Its original aim – to protect the public against fraud and the trader against unfair competition – remains unchanged to this day.

In a more general sense, the term also refers to distinguishing characteristics or traits. That leads me to highlight, the hallmarks of luxury and a luxury brand. 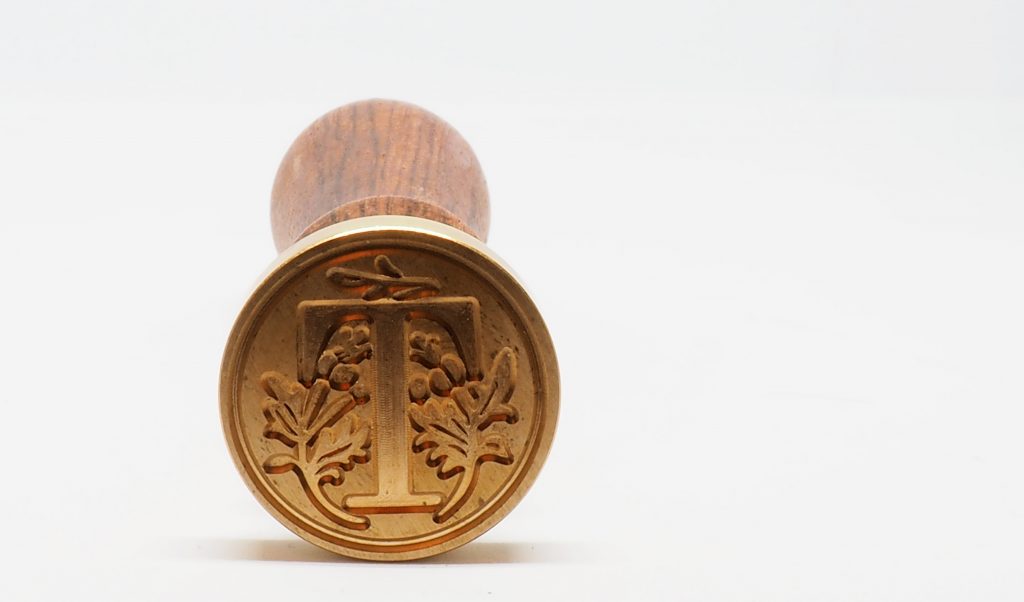 Luxury is a term derived from luxurie, meaning ‘lasciviousness, sinful self-indulgence,’ and generally speaking it’s connected to wants and desires. As a concept, it’s as old as civilization and refers to anything that is held in high (or even exceptional) regard, when compared to ordinary things.

As an industry, luxury emerged in the 18th and 19th century. During that period, shipping became easier both within countries and from continent to continent and the upper classes took full advantage. Exotic indulgences like spices, fabrics, foods and artworks started to traverse the world markets.

In her book “Deluxe: How Luxury Lost Its Luster,” Dana Thomas writes, “Luxury was a natural and expected element of upper-class life, like belonging to the right clubs or having the right surname. And it was produced in small quantities — often made to order — for an extremely limited and truly elite clientele.”

Over the following decades, luxury trickled down through the classes.

In reaction to the cultural shock and austerity of WWI, conspicuous consumption emerged and roared its way through the 1920s. Industry benefited from post-war technology, with both assembly lines and mass production making it cheaper and easier to produce items on a large scale. 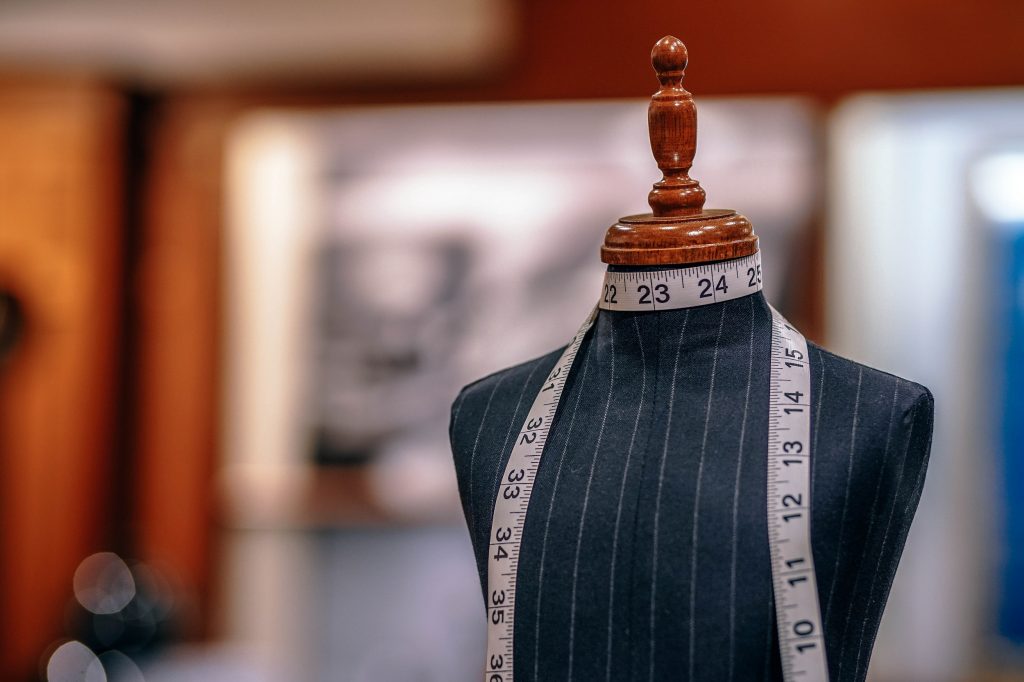 Since then, the luxury fashion and accessory industries have evolved from a tight group of proud family-owned houses (many founded in the Victorian era), into a multi-billion-a-year mass market.

The key difference to be noted is the disappearance of bespoke, or custom-made products.

In the 18th and 19th  centuries, the wealthy class purchased custom clothing, had jewellery made to their specifications and custom fragrances created for themselves. In sharp contrast, today most luxury items are produced in volume.

Over the past 20-30 years major luxury brands have grown significantly. A mere thirty-five brands control over 60 percent of the global market. Of those brands, Prada, Gucci, Giorgio Armani, Hermès and Chanel all have revenue in excess of $1 billion a year, while the “Mr Big” of luxury is LVMH (Moët Hennessy Louis Vuitton) – an $11 billion conglomerate whose labels include Dior, Fendi and Berluti.

All these luxury brand powerhouses are marketing machines, having achieved tenfold (or more) growth by:

The democratisation of luxury started in the fragrance industry. While many could never afford custom made Chanel clothing, they could afford a bottle of Chanel No. 5. From the day of its launch on the fifth day of the fifth month in 1921, the concept of ‘affordable luxury’ was born. 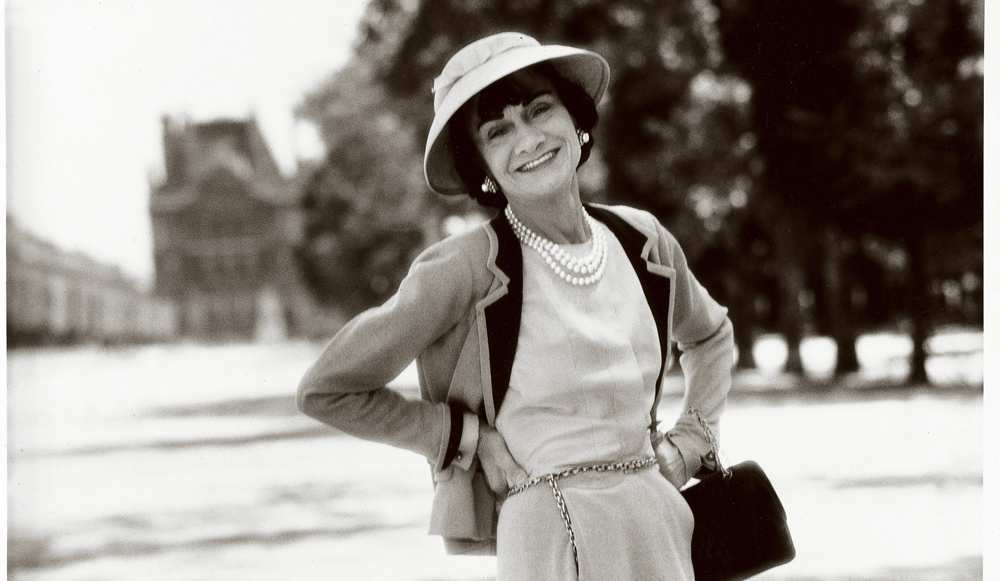 Coco Chanel’s famous words “Luxury is a necessity that begins where necessity ends,” epitomise the relative ease luxury brands have in convincing you to spend vast sums of money on things you don’t really need.

How do they do it? Most if not all luxury brands share six distinct hallmarks, from which they derive their status and worth:

Not every hallmark can be distinguished in all luxury brands, however the majority of brands are built on appealing to and catering for your sometimes-hidden, deep-routed desires.

Where to from here?

Despite its evolution, at its core, the nature of luxury has remained unchanged.

According to Dan Herman, Ph.D., author of the article “The Eternal Principles for Creating Luxury Brands,” three defining factors of luxury remain untouched:

It’s true to say, that the standard of luxury may now be… mutable.

Today’s luxury is often tomorrow’s commonly expected standard, and even not-so-wealthy people now feel deserving of (and able to buy) a taste of luxury. Whether it be 4-ply tissues, red-soled stilettos or an ostentatious smart-phone, the exclusivity aspect of luxury has become redundant, thanks to our own evolution as consumers.

But as always, the French have a saying for that as well.  For them, luxury isn’t just a market, a product, a lifestyle … but an aspirational value, an ‘art de vivre.’

Maybe we should add that to the list of hallmarks?