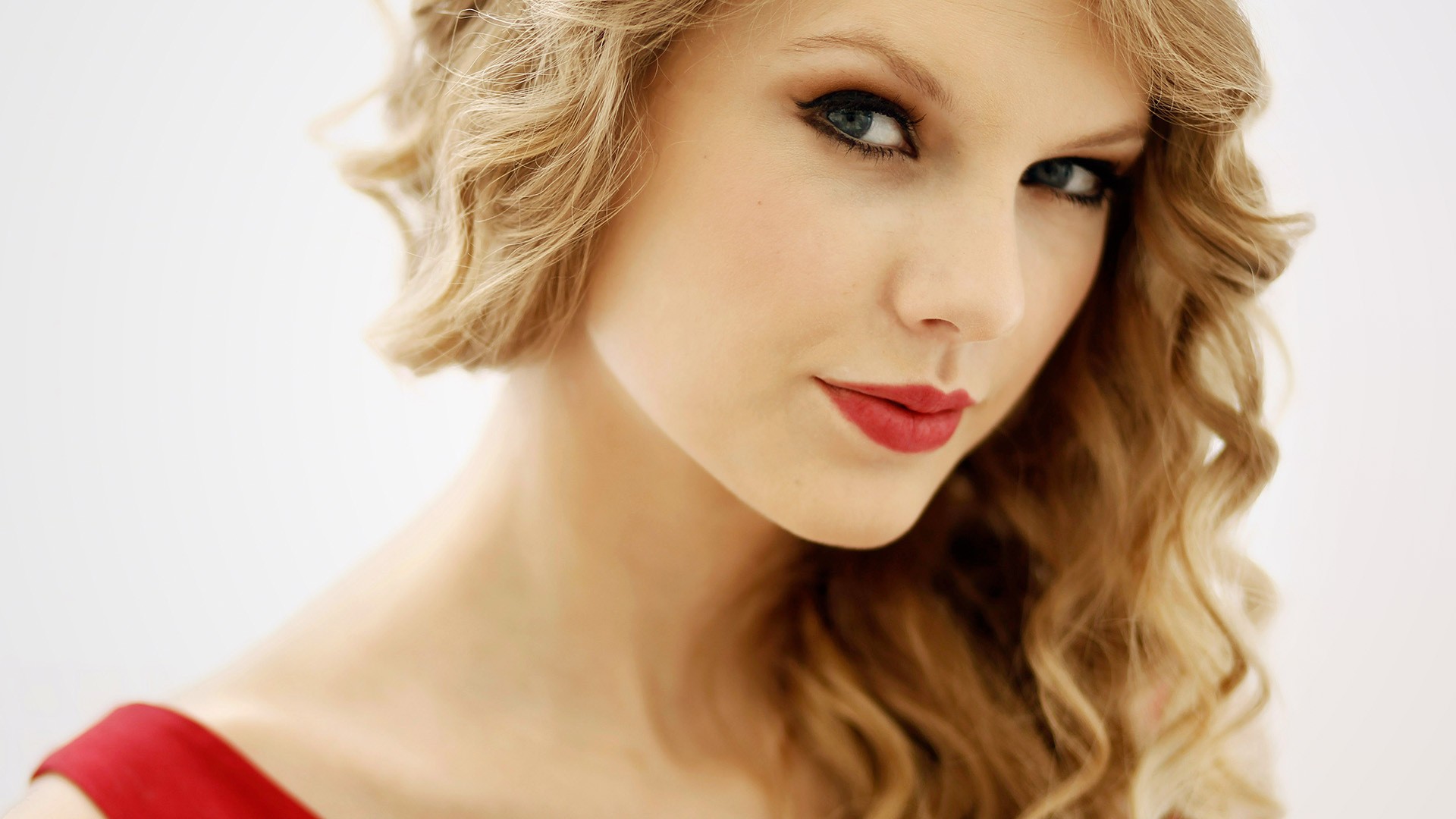 She’s a branding superstar … dressed as a popstar. Why? Well it’s hard not to notice the impossibly perfect red lipstick. Then comes the obvious talent and fashionista looks.

But it’s the loyal relationship she’s built with her fans, that makes her a brilliant businesswoman.

Her bigheartedness and obsession with surprising her fans – the Swifties – is in large part responsible for her swift (pardon the pun) path to world domination. At just 25 years old, she helms a brand more profitable than most companies: she earned $64 million in 2014 – with her album, 1989, selling 1.287 million copies in its first week and bringing in more than $7 million in sales and counting.

Any business would be envious of those numbers, and there’s more. A single post on Instagram clocked 670,000 likes in under seven hours, and the teaser trailer for her music video ‘Bad Blood’ accrued 489,000 views in under one week. You can’t say that was dumb luck. No, it has to do with marketing acumen.

Miss Swizzle is a powerhouse, it’s undeniable. And why is that? Her generosity gives fans unexpected, squeal-worthy … glee.

Like the stage magic of a popstar, service magic is more than tricks, showmanship and bravado. Service magic is an art. It focuses on relationships, rapport and a deep understanding of customer personas… and it relies on experience, feelings and genuineness more than cleverness. It’s not about leaving customers ‘wowed,’ it’s about ‘whoa!’

A service branded business focuses on giving value-unique experiences – built on ingenuity. There are finite ways to add more (both physically and financially), but unlimited ways to serve customers uniquely. And? Value-unique, leads directly to delight.

Joyful squeals, grins and giggles are de rigeur for Swifties. Miss Tay’s antics regularly take their breath away. While a lot of other celebrities exclusively tweet pictures of themselves in fashion shoots or promoting products, Taylor gives brief (often hilarious) insights into her life.

On trying to open a package of scissors, she tweeted: “That moment when you buy scissors and then you try to open them but you can’t because you DON’T HAVE SCISSORS.” To her fans, those everyday thoughts and frustrations make her more relatable – like a normal person, with normal friends.

She connects and relates to her audience through her own experiences – because you can totally imagine having similarly quirky conversations. She’s genuine. She doesn’t go for shock value. Above all, she’s real.

Service magic takeaway: Look at your service through a different set of eyes.

What would a group of first-graders suggest? What if you picked something random and applied it to your service experience? What if you made your service experience smaller, done alone, done in reverse, done with a guide, greener, more romantic, slower, with elegance, easier, more inclusive, faster, remotely – turn it upside down and daydream about what might be possible. Then try it. 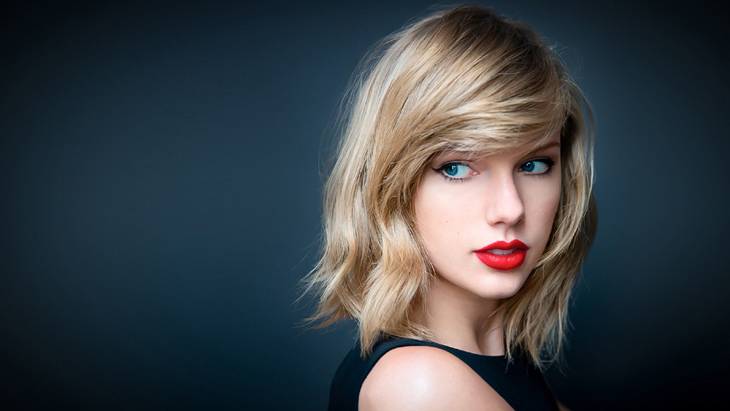 Today, experiencing the unexpected is rare. However Swifties experience more than their fair share of glorious unpredictability. Along with her numerous charitable pursuits, their superstar celebrity is always finding ways to give back to her biggest fans – surprising them in person or sending them gifts.

She wants them to feel like friends. After having secret listening sessions with 89 of them in her apartment (to preview her 1989 album), she then consulted their Tumblrs for the set list for her subsequent tour. Then there was the time when she baked cookies for fans… at her house, when she photobombed a fan’s school picture session and when she popped into a random Starbucks and took selfies with fans.

Make sure the word surprise, is removed from their list of endangered emotions. They’re tired of ho-hum and bored with pretty-good-but-nothing-to-write-home-about service. Customers crave special and unique. And unique doesn’t mean complex or arduous. Random, totally unexpected acts make people talkative. They’ll tell people, who’ll tell other people and so it goes on… 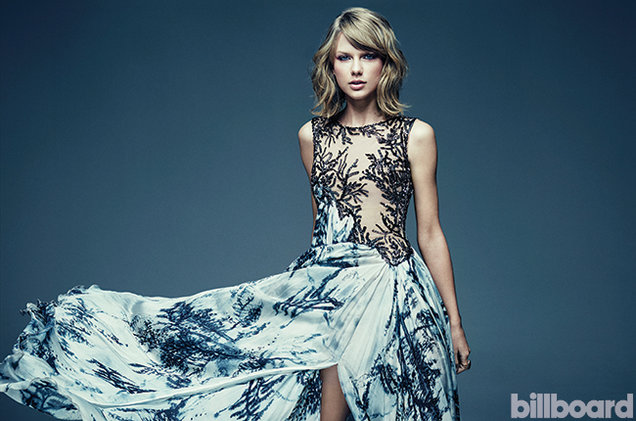 ‘You Belong With Me’

Have her fans actually met her face-to-face? Overwhelmingly, no. But she’s made them feel deeply and undeniably connected to her. Legions of loyal fans believe she is approachable, sincere and authentic.

She admits to spending a lot of her spare time interacting with hard-core fans –building relationships with them, re-blogging their posts, paying off their student loans, making and sending them post-break-up playlists and even leaving comments with Swift-style sweet and heartfelt relationship advice.

Service magic takeaway: Be sincere and stick close to your heart.

Any heartstring plucking surprise that takes your service from great to awesome, will bring delight. But it must be heartfelt. Great service happens to you: unique service happens for you. What if you treated every customer like it was their birthday, every day? What if it came with their favourite flower, an indulgent chocolate, popping candy or a genuine compliment? Amaze them.

‘I Wish You Would’

Move over, Oprah. Taylor Swift is the new ultimate gift-giver.

Because when Taylor does something, she goes above and beyond – she studies her fans, deeply. From mid-November 2014, 32 of her Tumblr followers received FedEx boxes of Hanukkah and Christmas presents. In their delight, fans flooded social media – Twitter, Facebook and Tumblr – with images and videos of themselves unwrapping the gifts. Fans dubbed the event, ‘Swiftmas.’

She had focused on each individual person – their likes, what they did with friends, and the gifts they might want. Based on what she learnt from ‘Tay-lurking’ their social-media profiles, she bought and wrapped personalised gifts and added handwritten notes. Now she’d surely have people who could do all that for her, but no … she did it all herself, and according to fans, she uses an insane amount of sticky tape!

Service magic takeaway: Outrageous service has an abundance of generosity.

Reward your biggest fans. The personal touch of giving back will be appreciated. The people you single out are already big supporters, so anything you do to recognise them will be appreciated and more … they will then become brand advocates. Your generosity of reward can also be gifted to someone or something important to your customer. However, the generosity must be experienced as a gift, not a ploy. 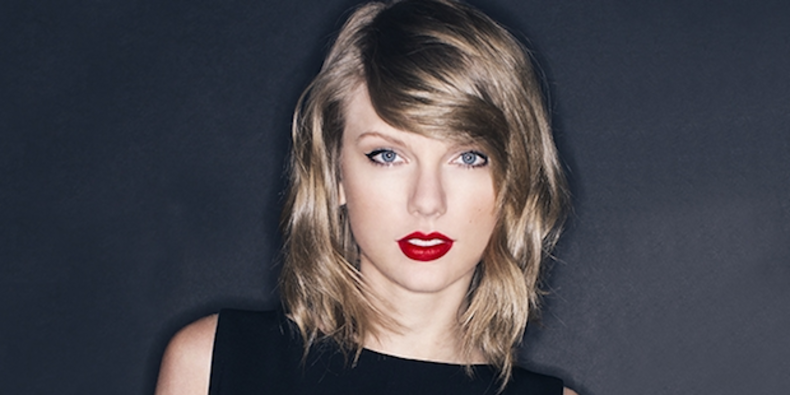 From Bobby-soxers through Beatlemaniacs to the Directioners, fan armies have swooned. They’ve squealed. They’ve pledged their true love forever. But without doubt, Taylor Swift has built the most jaw dropping artist-fan relationship we’ve ever seen.

Her mastery of understanding people is unmatched. At just 25, she’s built a legacy – a legion of supporters who’ll fight battles in her name, for her image and beliefs. Swifties look to her as a best friend or a big sister, and it’s not hard to see why … she gives as much to them, as they do to her.

Sadly our fast-paced get-it-on-the-internet culture has stripped out much of the friend-serving-friend experiences in life. But when you do experience it, it makes you feel special – in the nostalgic sense, of being home – and being cared about. That’s the magic of Miss Swift’s golden touch … she truly cares about her fans, as people.

In her own words in an interview with UK newspaper The Telegraph she says of her fans, “‘I love them. They are cool and smart and hilarious and focused on the right things. I want to make the most of this cultural relevance or success or whatever you want to call it, because it’s not going to last. I have to do everything I can to make their day better while I still can. When you actually get to know them on a person-by-person basis, you realise what you’re doing is special and sacred and it matters.’”

Yes, in the world of branding, service is judged by its memory making. Taylor Swift has definitely stuck in mine.