Transmedia storytelling: creating worlds where you’re in the story 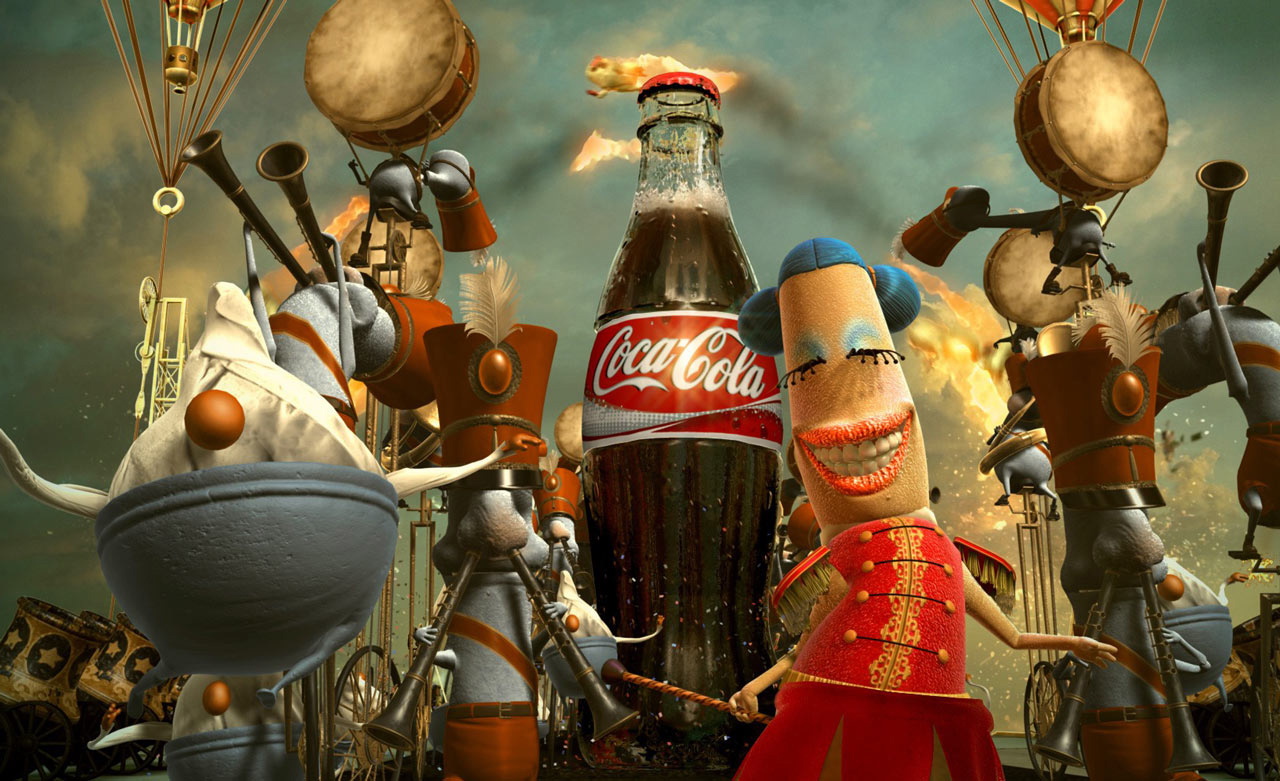 Once upon a time …

We’ve been storytellers for centuries.

Our lives have been enriched, enhanced and enlarged by the stories we’ve told, heard and shared.

But what if you could become directly involved in the events of a story?

And you’re so completely immersed and deeply experiencing the story, that it evokes emotions in you that couldn’t be created by a single book or film?

That’s the power of transmedia.

It’s changing the way we create and tell stories.

“The idea can be defined as a story that unfolds across multiple media outlets and platforms, and in which a portion of the end users take an active role in the process of expansion.”

This form of digital storytelling takes stories to the edge of where reality ends and fiction begins; and allows you to participate.

“In the narrative, the different media components – films, video games, a graphic novel – are so intertwined that a character can walk offstage in the game and appear in the film in his very next breath.”

~ A Creator’s Guide to Transmedia Storytelling by Andrea Phillips

Business cards, contact information, names and places all become functioning components in the story, making the whole of the story far more than the sum of the parts.

Providing these additional storytelling components, particularly through channels such as the web and social media – is a way to feed an audiences’ hunger for richer, deeper stories.

Fans can now become part of the story.

How can it work?

Things don’t just exist in a book, console or disc.

The centre of your transmedia universe is always your audience. They live at the centre, like the sun. Orbiting around them are the different platforms of communication, entertainment or even alternative characters, plots and realities.

There are at least three criteria for transmedia storytelling: multiple media to allow spreadability, a single unified story or experience and you need to avoid redundancy between media.

You can either take a story and fracture it across many different media channels, or take the same [single] story and add on to it [in pieces] across media channels ad infinitum.

Either works, especially given the breadth of people’s immersion in social media.

Regardless, what’s important is making it so compelling that people care.

It’s all about that magic word: engagement.

What can be done?

Transmedia has spread beyond the world of entertainment.

Major brands are now building their entire marketing mix around transmedia. Coca Cola’s worldwide campaign is planned over seven years, and it all started with this commercial:

The commercial was the most successful advertisement worldwide, in the history of the brand.

A hard act to follow: where to from there?

From there they searched for a partner to build a worldwide transmedia storytelling campaign.

They found Starlight Runner Entertainment, who helped them create far more than just a factory of cute creatures that created bottles of Coke. For a case study summary of what they did, what this video:

Where can it go?

Compelling content that engages, educates and entertains audiences – both internal and external.

The creators of the Coca Cola Happiness Factory transmedia plan have this to say of the future:

“The next big thing in transmedia storytelling according to Gomez and Pensavalle: creating fiction for their clients’ internal marketing use. Think of characters and tales that help tell the story of a company’s founders or illustrate core goals and values to employees. “When you establish a narrative, it’s so much more powerful than a mission statement,” says Gomez. “It helps the company fall back in love with their own product and remember what they’re about.”

~ Once Upon a Soda, Forbes

Transmedia opens entirely new channels for storytelling, interactivity and a deeper immersion in storylines for audiences.

Do you think that’s a good thing?