In 2014, WORD SWORDS planned, researched, wrote and edited the Kennard Family submission, for the 2014 Family Business of Australia award.

The Family was announced winner of this prestigious award, in August 2014.

The submission was lauded by the judges as being ‘the best’ they’d ever seen. David Green, a partner at Deloitte and one of the three independent judges, said:

“The submission was first class – there’s no question. It was very engaging, very extensive and demonstrably assisted the judges in understanding the Kennard story.” 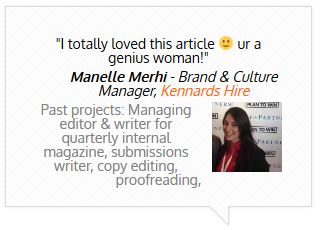 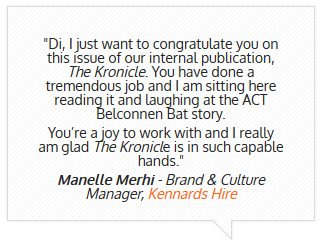 “Need professional equipment, tools or supplies for your next job or build? Kennards Hire makes your job easy.” 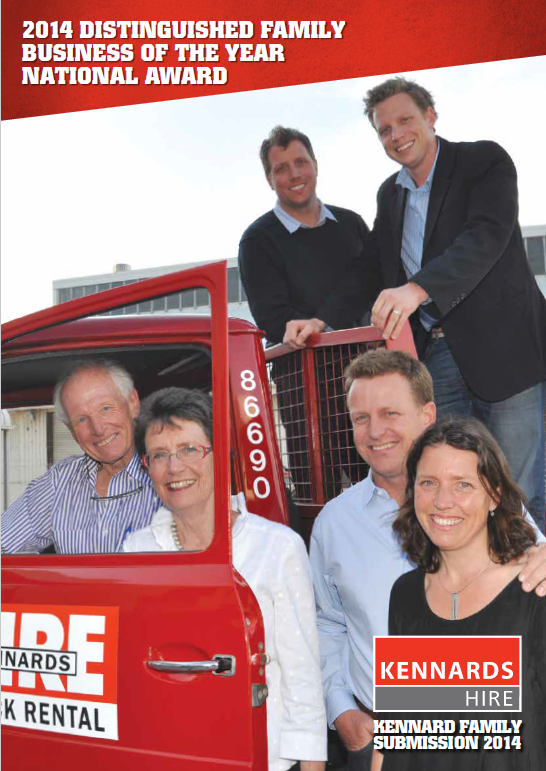 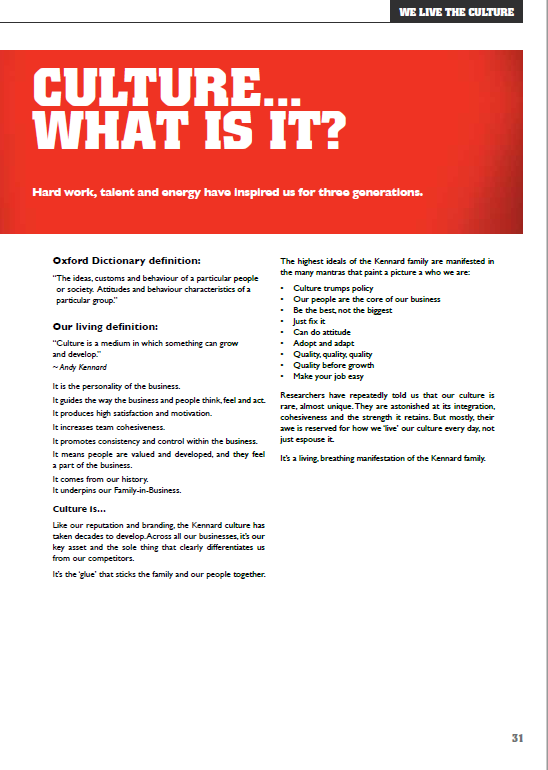 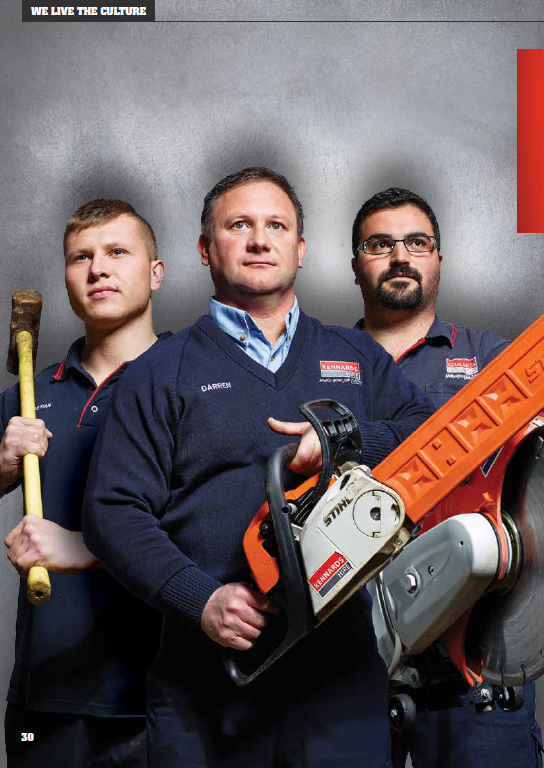 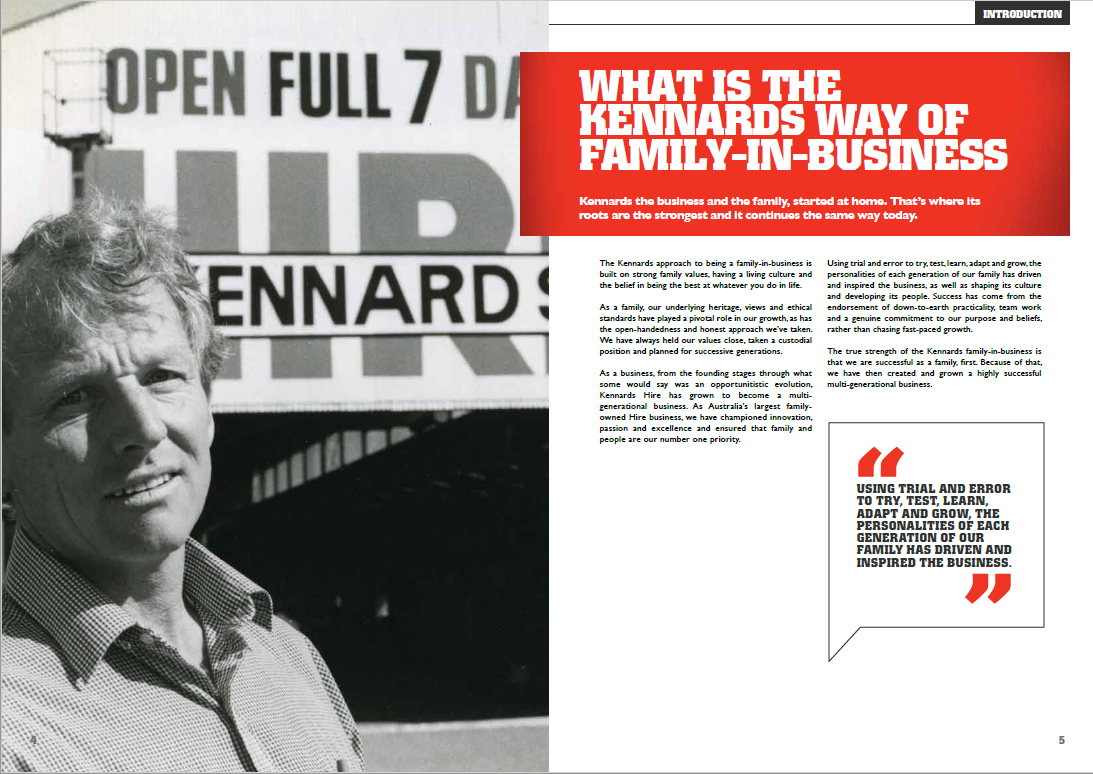 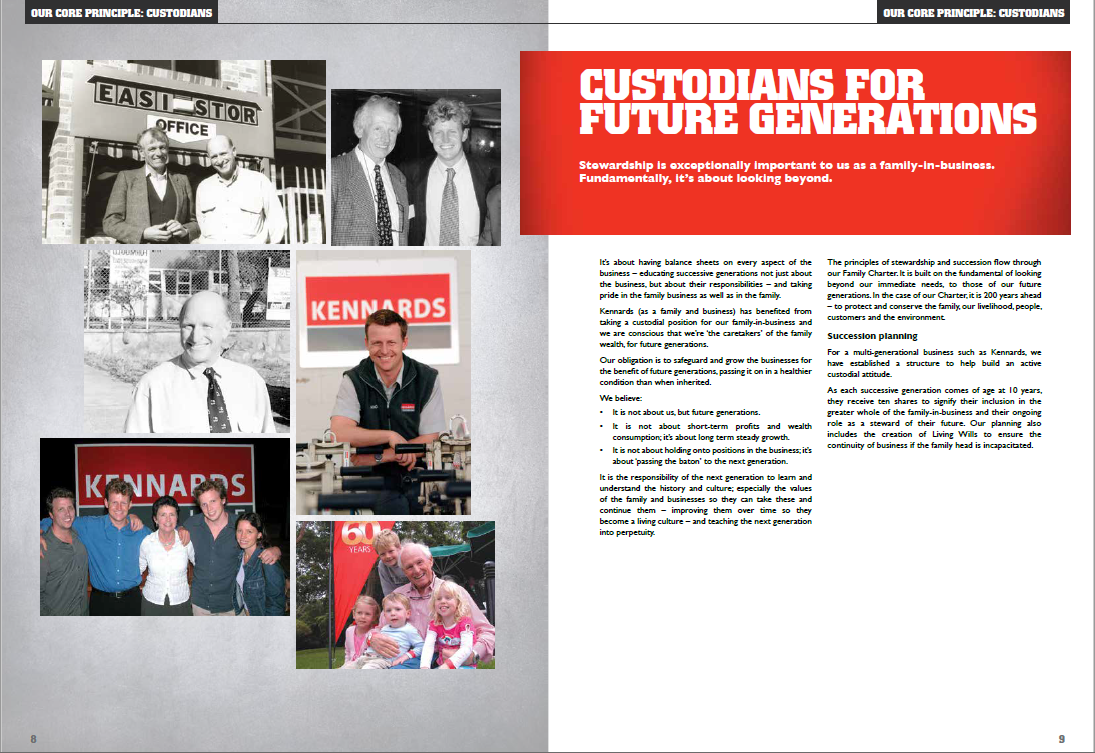 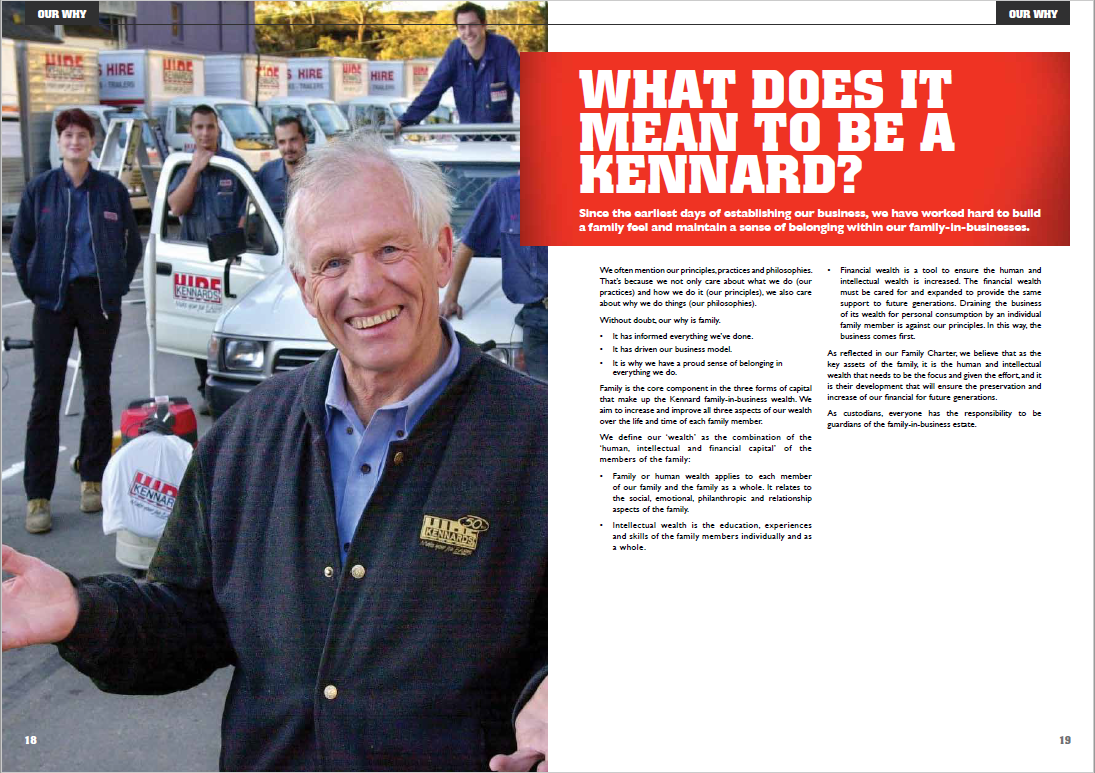 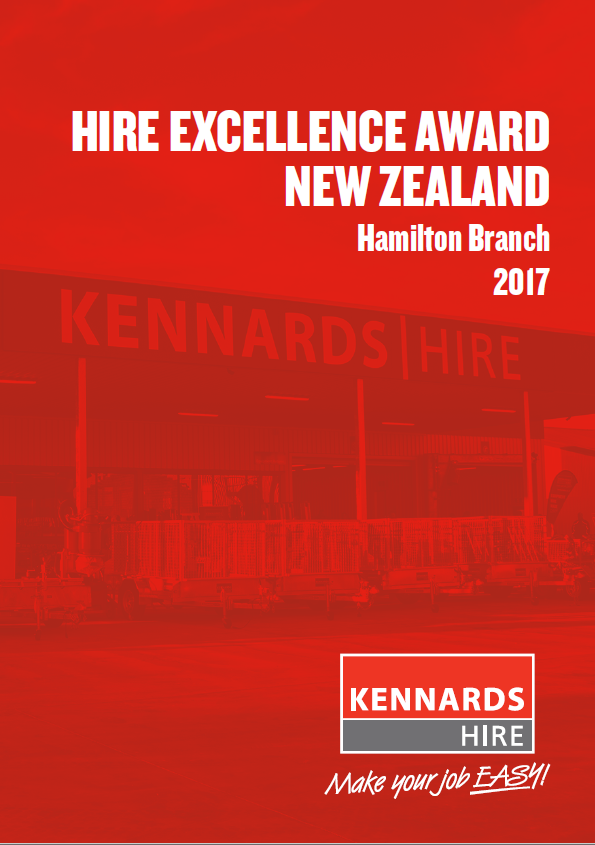 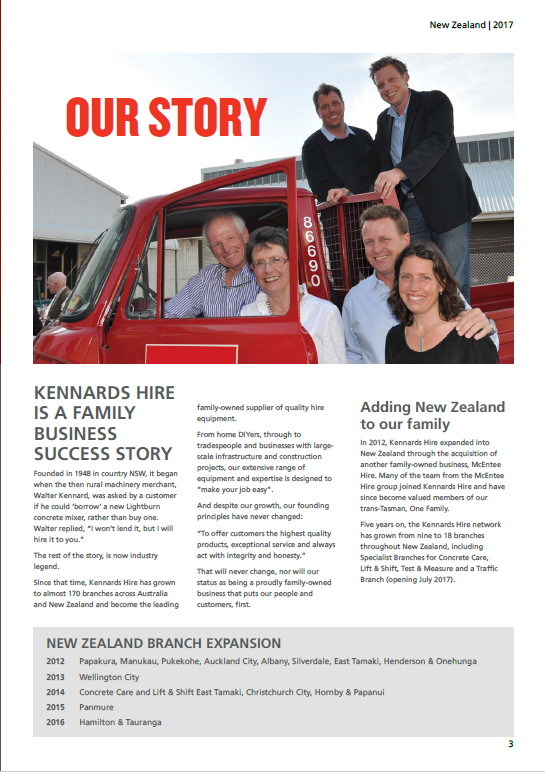 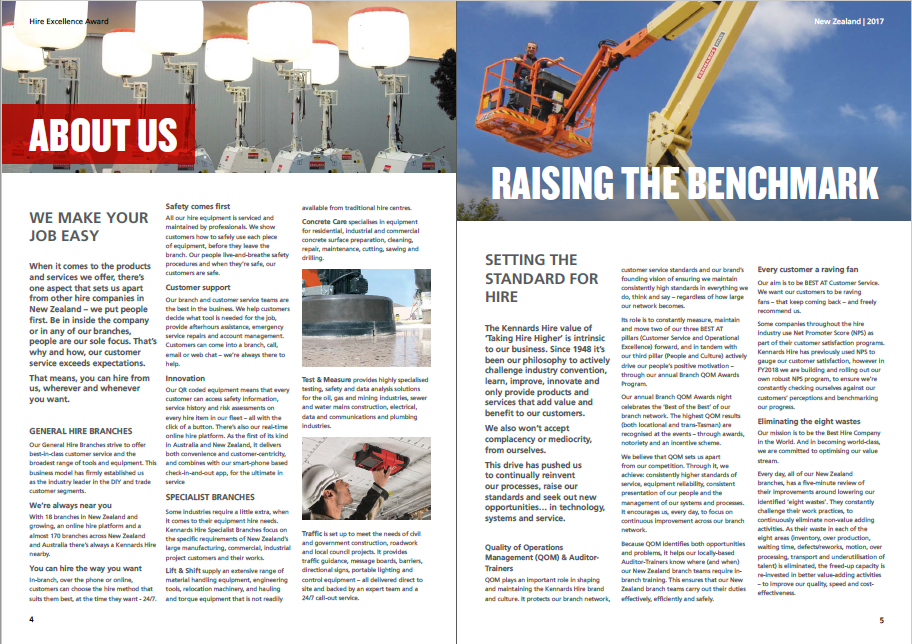 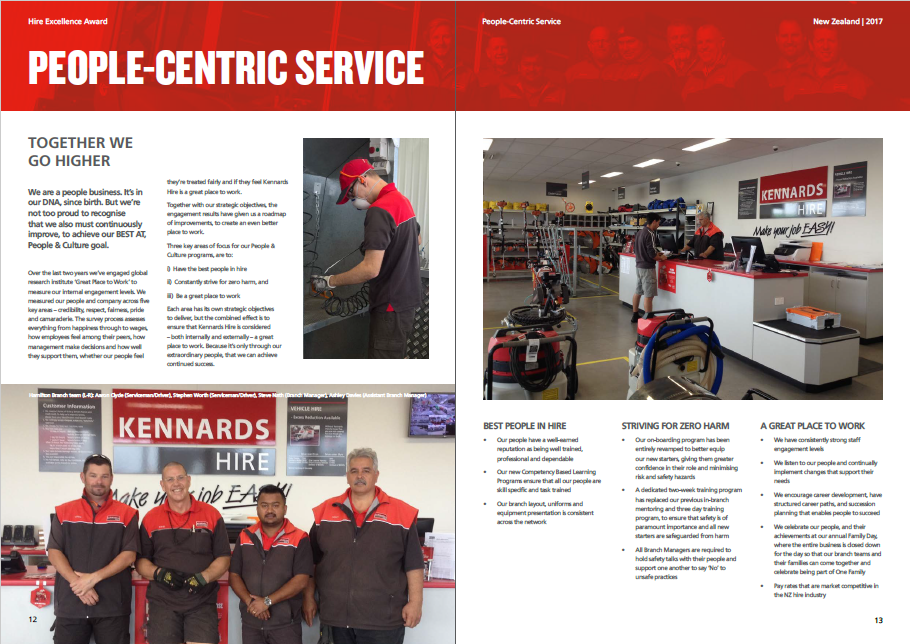 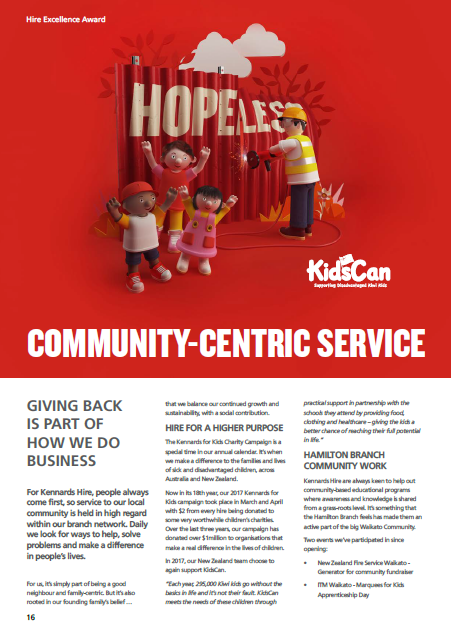 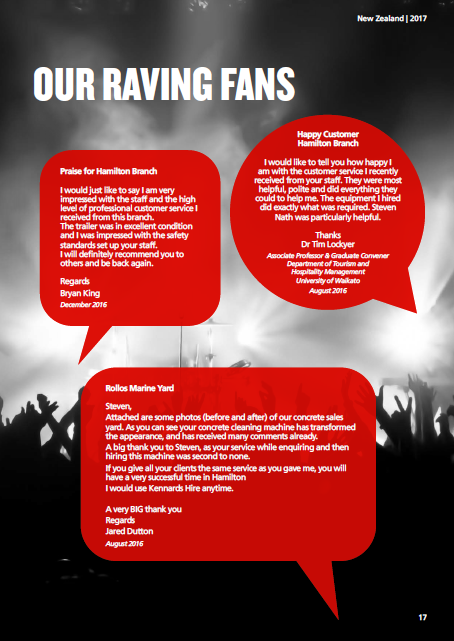 ALREADY KNOW WHAT YOU WANT?

GET A QUOTE ON YOUR PROJECT