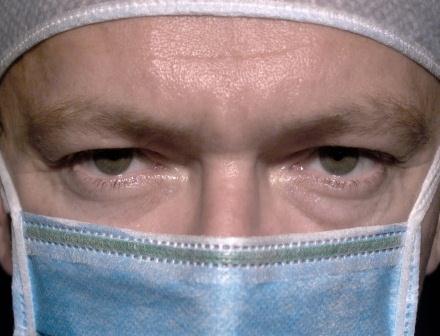 Writing doesn’t have to be perfect first time.

But brain surgery does.

Novelist Robert Cormer has said, “The beautiful part of writing is that you don’t have to get it right the first time, unlike, say, a brain surgeon.”

Sometimes when the writing gets tough the road underfoot is heavy, and it does seems like you’re trying to wade through treacle with flippers on.

So when you write your next piece, try a new approach. Try building a prototype instead.

By doing this, and then testing it, (like all good manufacturers should before going to market) you’ll be sure of a better, stronger, more improved and ‘crunchier’ version of the final product.

You know what I mean don’t you?

I mean draft the piece first.

If you take my suggestion now, draft something, quick and dirty. No corrections, no spell check, use any and all the possible words without filtering, just get it down.

A draft really is a prototype. It’s not the final version that you’ll publish or send for approval.

It allows you to get something down on paper (or keyboard) to test out your ideas and see if they work. To see if they flow together and do what you want them to do as a team.

Do you think Henry Ford came up with the Model T Ford the first time? No way. I’m sure there were many modifications along the design route (all still in black though), that changed the way it worked, looked and felt to the final user.

Use this premise for the way your write. Prototype it first.

There is no such thing as writing, just re-writing.

Get comfortable with the thought of getting it wrong (meaning, not perfect) first time.

Then the work starts. Enter the testing phase.