Too Much Choice Leads to Nothing 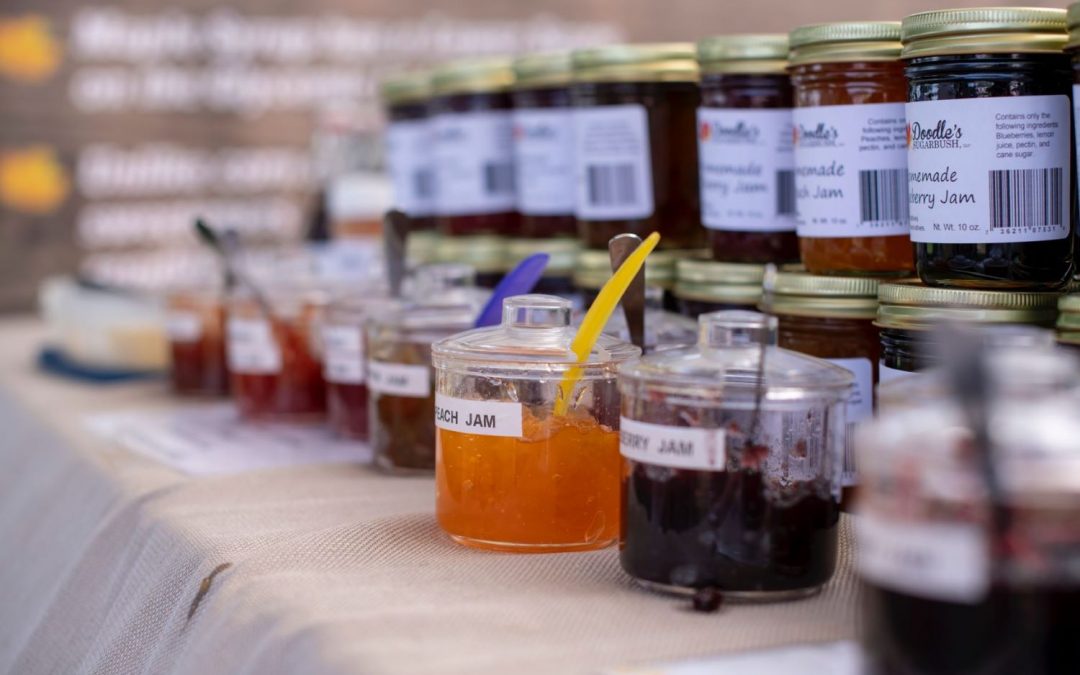 You’re stuck. By too much choice. And it’s bad for you.

Is that statement right, or wrong? Maybe. Or maybe not. Feeling conflicted? That’s highly likely.

Your mind’s now swimming and you’re considering whether you really have time to read this article and find out more… but probably, like most people, you’ll just opt-out and doing nothing.

To explain all that, let’s talk jam. And behavioural science…

Their sticky study centred around jam – displayed in 24- or 6-variety outposts. The slightly predictable result was that the 6-variety outpost had 33 per cent less customers stopping to sample, while the bigger, 24-variety display, enticed more to sample.

But the least obvious result, was that of those fewer customers at the 6-variety display, they were six times more likely to buy jam, than those who stopped at the 24-variety outpost. Weird huh?

More choices may initially capture your attention, but too much variety is harmful (and often demotivating) when making a decision or purchase.

Iyengar, now a professor of business at Columbia University and author of both the TED talk and book called The Art of Choosing said of the results, “We might enjoy gazing at those giant walls of mayonnaises, mustards, vinegars, and jams, but we can’t do the math of comparing and contrasting and actually picking from that stunning display.”

Sometimes it’s fear that no matter what you select, the other option would have been better… you know, that nagging feeling you get?

Other times, it’s because too many choices make the whole process (research, consideration, option-weighing etc.)  too mentally fatiguing, which in the end reduces your satisfaction with your decision (even if you make a good one). You know, we’ve all been there.

Or often times, you’ll scramble for a way to make a quick, stress-free decision – by using what psychologists call ‘relativity.’ Here’s how Dan Ariely explains it in his book Predictably Irrational: The Hidden Forces That Shape Our Decisions –

“Humans rarely choose things in absolute terms. We don’t have an internal value meter that tells us how much things are worth. Rather, we focus on the relative advantage of one thing over another, and estimate value accordingly.”

Although both are fruit, it’s tricky to directly compare an apple with an orange, but easy to compare the ‘relative advantage’ of a Granny Smith over a Pink Lady apple. Therefore, you can move further down the choice-decision funnel.

However, if the choice is too hard, you’ll be paralysed into inaction. 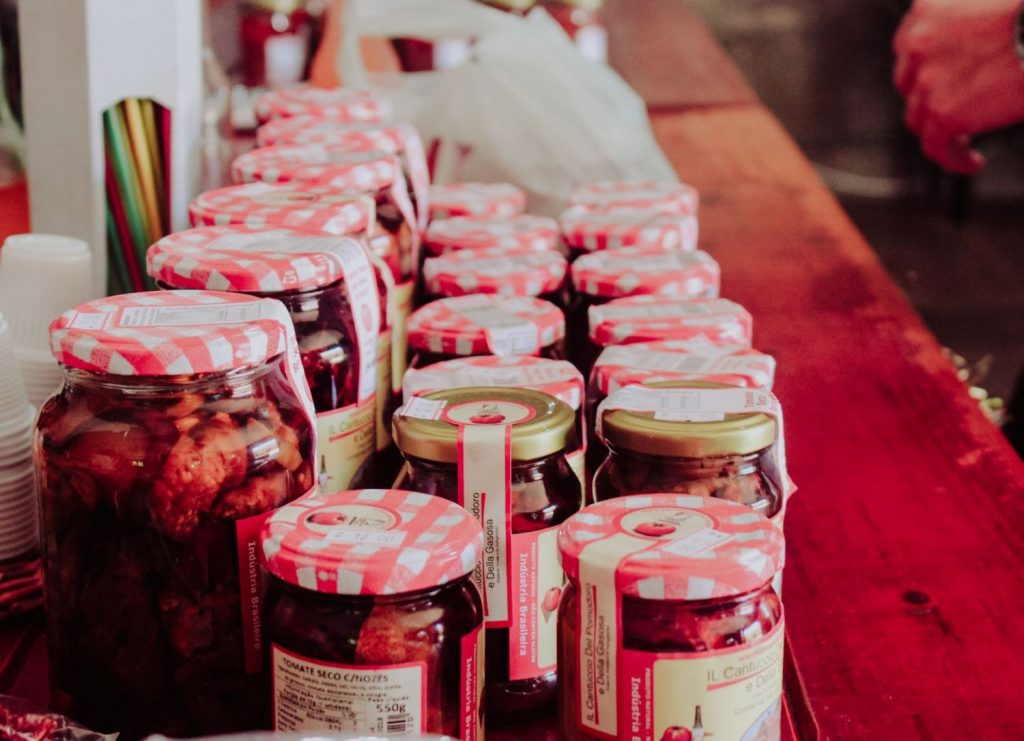 Now, far be it for me to say you should have less to choose from in your life, but there certainly is power in knowing why you’re stuck. To remedy that, you simply need to make the choice process easier for yourself, and that comes down to four things:

Faced with too much choice, you’re less likely to decide. To maximise your chance of making a decision, severely limit your options… to an easily comparable number, say, a handful. The real trick is to find your right balance, between enough and too many.

By separating your options into categories, it prevents choice overload and shortens the number of comparisons you need to do to make a choice. The categories tell you how to tell them apart (remember the apples and oranges example), but the guiding rule also still applies – too many is too much, which leads to nothing.

You need to understand the difference between your choices and the consequences (good and bad) associated with each selection. If you can connect with your options in some vivid, or visceral way (a feeling, smell or touch) you’re more likely to decide.

Slowly build up from simple choices to more complex ones. This prevents decision fatigue and drop-off during the choice process. If the process requires multiple decisions, the choices with fewer options should be presented first – this helps ‘condition’ you for more complex comparison decisions. However, that said, too many steps, will still make it too hard.

Yes, it’s true choice is hard, but the human brain is capable of astoundingly complex calculations and configurations. Just one second of human brain activity was recently simulated, across the world’s super fastest computers. It took 82,944 processors to do it.

So be sure that the choices you make, don’t need that much processing.

NOTE: A version of this post under another title, was originally published in INDVSTRVS magazine