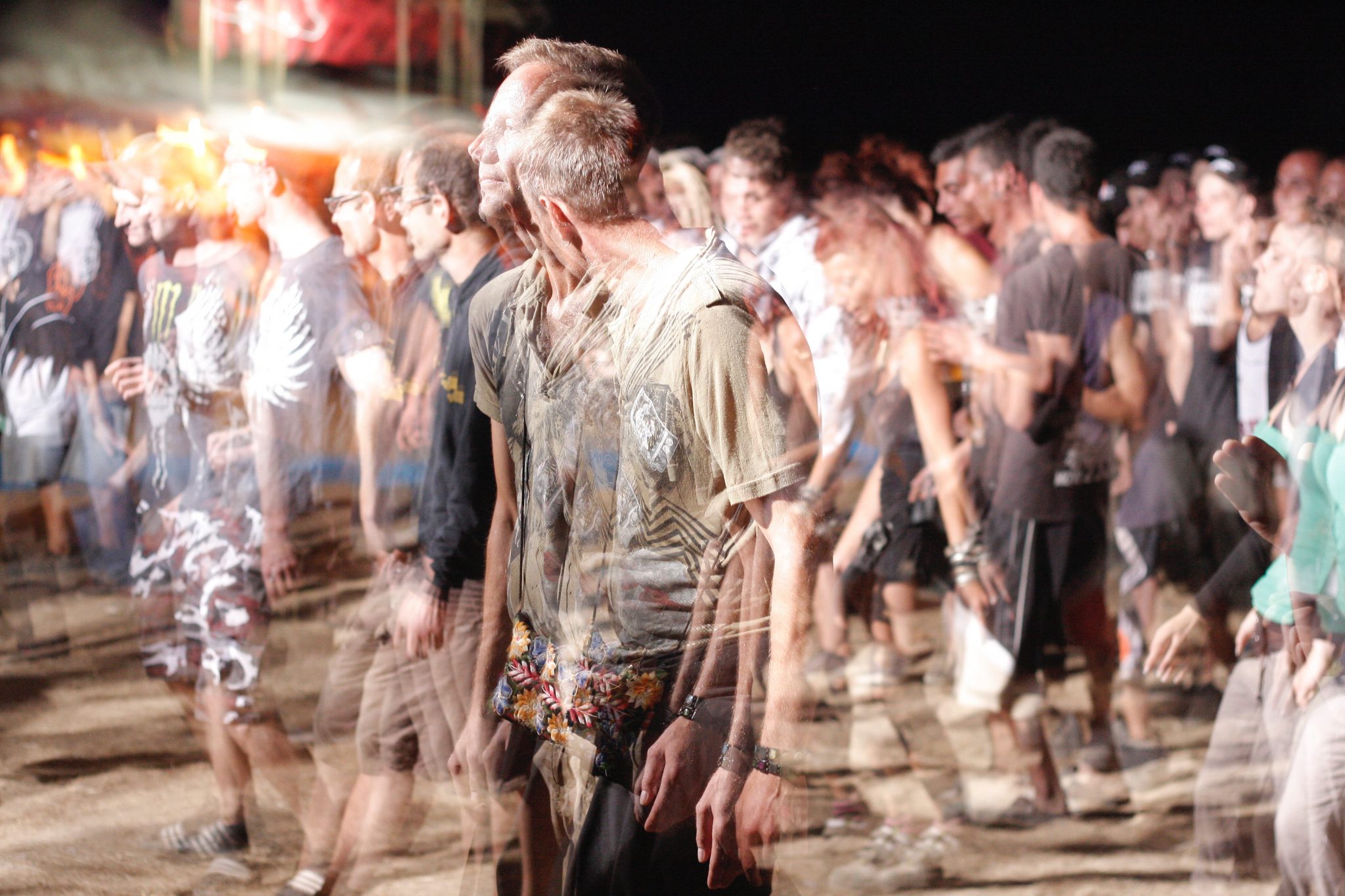 A market-making merger has happened. You didn’t know?

In the last of this Generational Marketing series, we go full circle and see how, instead of separating ageist cohorts, the emergence of Generation C binds generations together.

M&Ms and chocolate bars have merged – creating a deliciously successful conglomerate. It’s a whole new category.  No longer just separate crunchy colours, M&Ms are now bound together, in a block of choc-yumminess. And… you may recall, at the beginning of this series, that I likened generational marketing to sorting M&Ms into colours: “each generation owns its distinct differences and shouldn’t be marketed to (or eaten) together.”

Instead, its closest likeness is the new M&M Block – a mashup of previously distinct and ageist cohorts – bound together by the letter ‘C’ (but not as in chocolate).

Traditionally, marketers grouped people into homogenous 15-20 year-of-birth chunks. However, with change happening in such compressed periods, the idea of using demographics such as age, socioeconomic status, ethnicity, or geography as a group’s defining characteristic, has vanished. As I said of Gen Z, things are changing too fast. “… a five-year old today, is likely to have a very different frame of reference to either a teen or tween, because the evolution of technology has changed their worlds so fast.”

Now, marketing must be mindset focused.

As early as 2004, researchers at trendwatching.com were noting the emergence of a new cross-generational group, made up of digitally savvy people. These people were creating and curating content, building online communities and find and consuming products in distinctly different ways.

Then in 2012, digital analyst Brian Solis defined Generation C as the ‘Connected Consumer.’ He said, “It is how people embrace technology, from social networks to smartphones to intelligent appliances, that contributes to the digital lifestyle that is now synonymous with Gen C.”

So first, let’s clear up what Gen C isn’t.

It’s not a niche. It’s not a cohort. And its members are not born between certain years. It’s actually not even sequentially placed to its generational predecessors.

So what is it? It’s a hybrid. Generation C is a psychographic group of individuals (as opposed to a demographic group), who share a similar state of mind – whether that be certain personality traits, values, attitudes, interests, or lifestyles.

The Gen C moniker crosses over the Silent Gen, Baby Boomers, Gen X, Gen Y and Gen Z, and highlights how people (of all ages) who are ‘connected,’ are poised to transform the consumer marketplace and society, throughout the 21st century. They are now defining and driving popular culture – through their photos, videos, memes and mash-ups – via their phones.

Gen C is connected to everything and everyone, in the fullest sense.

Who’s not in Generation C? 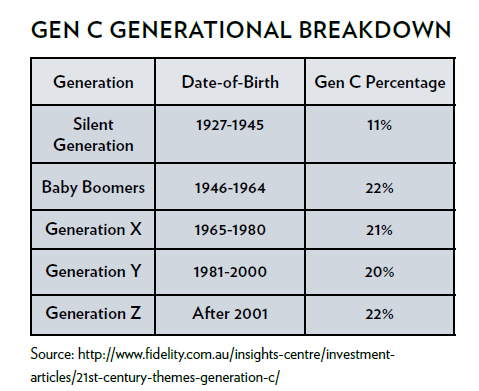 The growth of this group is being fuelled by two things: the spread of mobile internet across emerging markets and the growth in connectivity of the youngest age cohort, Gen Z. Already the largest generation in the US, as Gen Z matures, Gen C will further grow – to be, by 2030, over 60 percent of the global population.

“Gen C is a powerful new force in consumer culture. It’s a term we use to describe people who care deeply about creation, curation, connection, and community. It’s not an age group; it’s an attitude and mindset defined by key characteristics.”

The eight characteristics they use to define Gen C are:

They spend more time online than watching TV – their lives are digitally driven.

As early-adopters, they set trends and rely heavily on peer approval before making purchases.

Almost 90 percent have a social profile, 65 percent update it daily and they tend to form active communities or tribes – where their water-cooler moments are driven by links, tweets or tags.

They eat, sleep and breathe the internet and live on their smartphone.

They move seamlessly between devices – desktops, laptops, tablets and smartphones – no matter where they are, every waking hour.

They’re opposed to ads that aren’t relevant to them and want content and conversations that align with their interests.

Members of this group aren’t merely online – they actively engage in communities, social networks and product review sites. They don’t passively consume content, they create and curate it and view technology as a tool to be used, to help them participate. 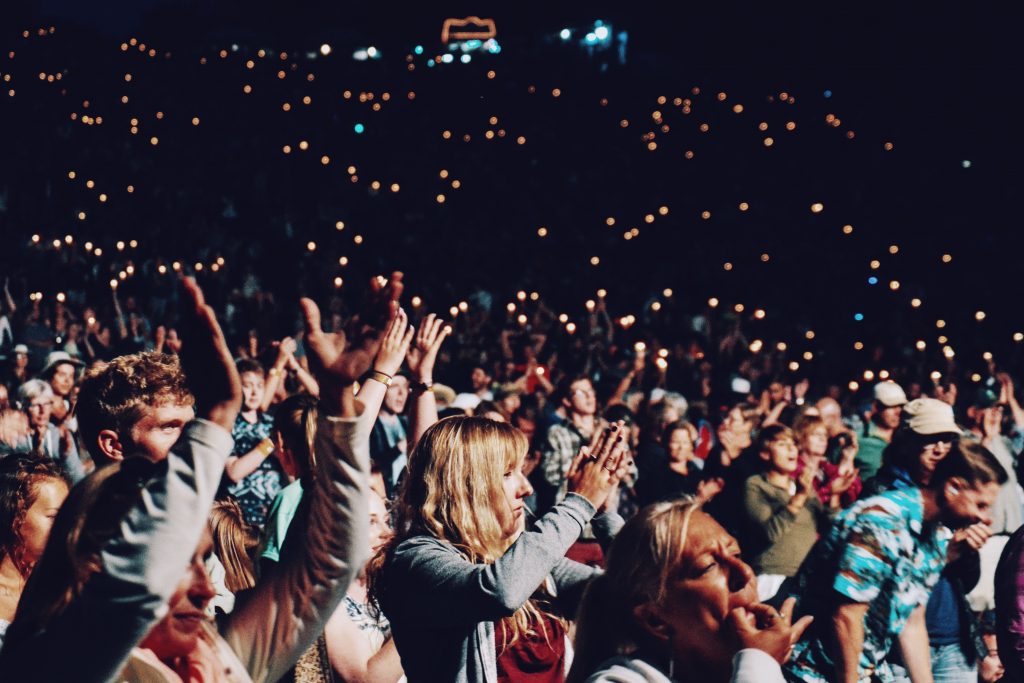 Gen C views technology as a tool to be used, to help them participate

Generation C is not a target audience, but a community of digital collaborators. Therefore, to successfully market to them, your brand must create fresh, relevant material for them to talk about, as well as things that give them ‘status’ amongst their cohorts, tribes and social networks.

They’re used to having information at their fingertips – so when looking to make a purchase decision, they want immediate facts, opinions and reviews. Their heavy reliance on mobile devices also means that they prefer to communicate via technology, rather than face-to-face.

It’s not unusual for their tribe to mobilise like a swarm of bees, around a topic or product that interests them. Powered by their aggregated social media feed of information and opinions, when it comes to buying decisions, 85 percent of them rely on peer recommendations. To them, a thumbs up is trusted and priceless.

As you’d expect, they desire 24/7 connection and social interaction.  And immediacy is so important, that research has shown 91 percent of them sleep next to their smartphone – so they can react and respond, as content comes through.

Smartwatches, the next generation of connected devices are their next love affair. Why? By eliminating the 5-10 second lock-screen lag when entering an app, a smartwatch saves them an estimated 20 minutes per day. For Generation C, that timesaving gives them 300 digital sessions per day on their smartwatch, compared to 120 for the average smartphone user. Smartwatches also aim to help bridge the gap from digital to physical – enabling contactless payment, key-less entry and faster messaging. All perfect, for Gen C. 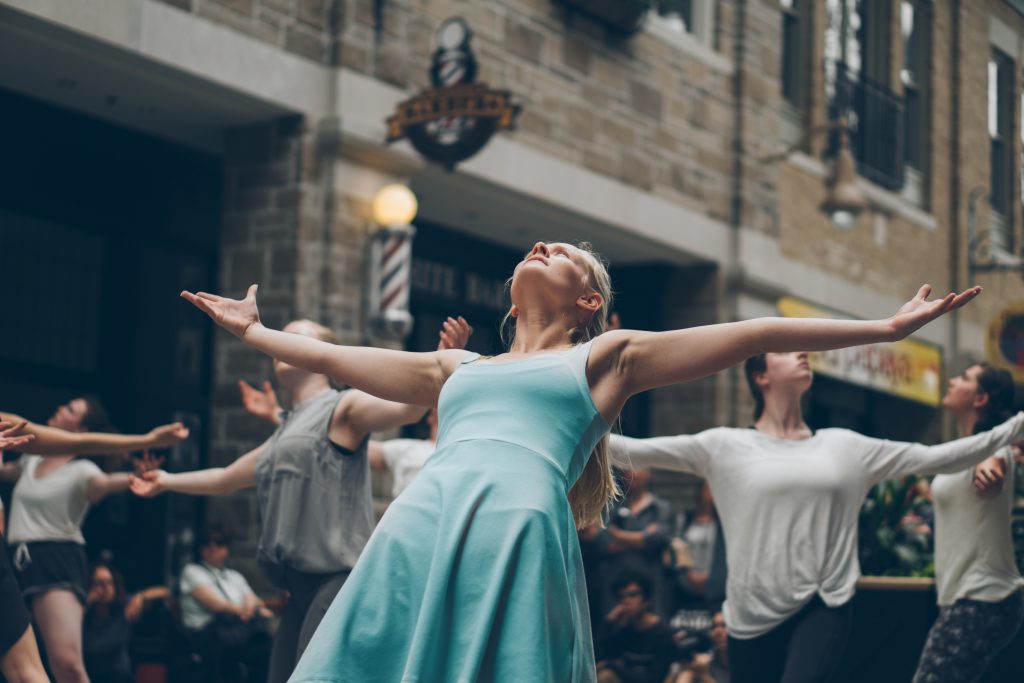 Ways to engage with Gen C

The three keys to motivating Generation C to engage and spend with your business and brand, are:

By having a digitally driven customer engagement program that’s based on these three drivers, you’re more likely to build an ongoing relationship.

Engage with Generation C by:

Now, age is nothing. Technology is everything.