Are You Tapping Into the X Factor? Why Generation X are the silent powerhouses 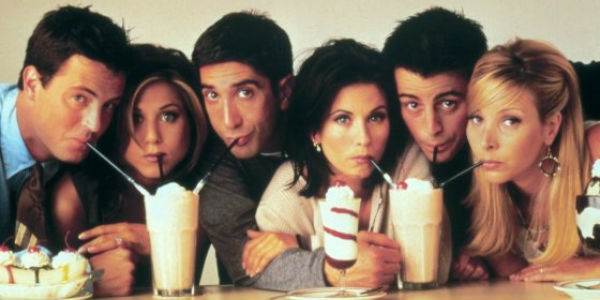 They’re the neglected middle child. You know, the one that gets overlooked for everything. If you’re not one yourself, then there’s probably one next to you… not that you’d notice. Caught between the Baby Boomers and the Millennials, Gen X is renowned for being ignored and neglected. But don’t despair, social research had finally caught up.

The third of this 6-part Generational Marketing series, highlights the ways Gen X has influenced the generations before and after them… and what that means for you.

You could say, that Generation X are the X Factor.

Why? Because compared to the generations proceeding and following them, they’ve always had an indescribable ‘something’ you couldn’t put your finger on… an unpredictable influence.

And they’ve always been able to push your buttons psychologically: making you feel good or inspired, pissed off or aggravated, challenged or validated. Regardless of the affect, they somehow still manage to engage you and their X Factor speaks to you, often times, in ways you’re not even in touch with.

However, in the process, they’ve copped a lot of name calling.

Known as the latchkey kids, slackers, MTV and the grunge generation, Generation X were generally known for being uncommitted and unfocused. Their iconic call of ‘Why me?’ smacks of a victim mentality and has exasperated their parents, business owners and HR departments for decades. But on reflection, it’s been a bumpy ride.

According to Douglas Coupland, author of “Generation X: Tales of an Accelerated Culture,” Gen X was born during the single most anti-child phase in history. The birth control pill became widely available and abortion was legalised – both contributing to the generation’s low numbers. And it didn’t end there. They were the first generation to be raised in dual-career households, to experience both day-care and divorce on a large scale and when they came of sexual age in the 1980s, they were hit by the AIDS epidemic.

In Australia, the Boomers got fee-free university education (1972-1987) but by the time Generation X came out of school in the late 1980s, they had to pay HECS, with many carrying the debt well into their 30s. Then when their careers should have been taking off, they were knocked by high unemployment (12 percent), an economic downturn and the global financial crisis (GFC), causing them to job-hop through their career – unlike the reliable one-employer generation before them.

Despite all this, the 35-50-year-old demographic has become a powerful, affluent consumer group that remains largely untapped. Yahoo! Canada found that 22 percent of Gen Xs feel their generation is often forgotten by marketers and 27 percent say that advertising targeting them, doesn’t reflect their experience.

So let’s explore how your salon can tap into this overlooked generation.

Comprised of 4.65 million Australians, Gen X makes up approximately 21 percent of the population and 44 percent of the workplace, but by 2020 that will drop to 36 percent. Right now, they’re firmly in their middle age and prime earning years, but are often ignored by marketers and businesses.

To help you reach this under targeted generation, here’s five key X Factors: 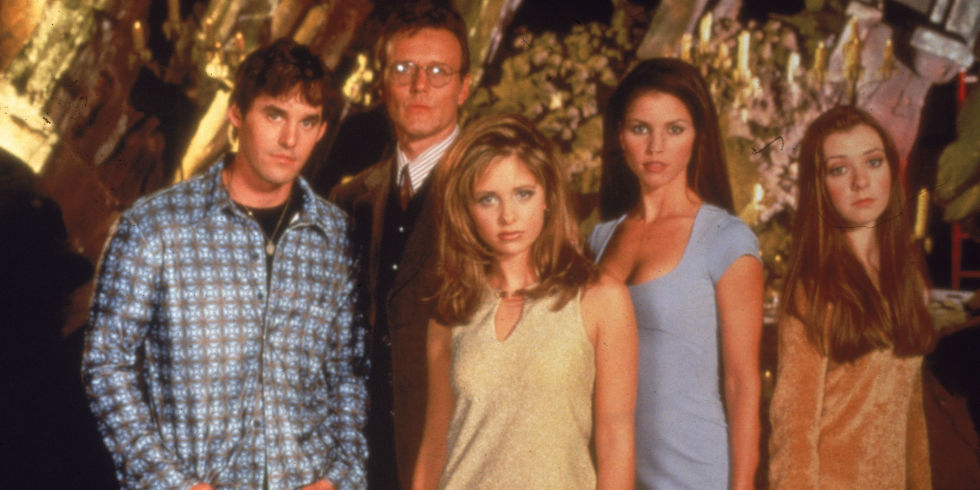 Typically, Xs are independent, with a very strong start-up and entrepreneurial mentality, starting 70 percent of new businesses. Typical of this cohort, innovative Xs like Elon Musk (Tesla Motors, SpaceX and Solar City) have created businesses whose explicit aim is to make the world a better place. Similarly, although they’re not the most attractive footwear item, the TOMS shoes model of ‘one-for-one’ inspired many likeminded businesses, with a whopping 55% of start-up founders being part of Generation X.

Generation X is more likely to buy a service or product that somehow benefits society or the environment – be it organic, ethically produced or a one-for-one business model.

Gen Xs are characterised by high levels of scepticism and known for the lowest voting participation rate of any generation in US history. Taking a cue from the ‘no future’ ethos of their music, they carelessly spawned more than (the accepted number) of two kids… who have become their unsettling career nemesis, Gen Y. Self-aware, sarcastic and mocking of all the established media forms, their signature mode is deeply ironic – producing The Simpsons, the David Letterman Show and Wayne’s World.

Don’t treat them with distain. They expect you’ll deliver on your promise. Burn them once, lose them forever.

As digital immigrants, Gen Xs watched the rise of the home computer, video games, cable TV and the internet. They’re the ‘bridge’ generation between analog and digital, witnessing titanic shifts in technology, arts and entertainment. Their generation produced Facebook – the ultimate Generation X scrapbook of their life – so social media comes easy. It’s said 81 percent of Gen X are on Facebook and 5.9 million have Snapchat accounts, but their online time is less selfie-centred and instead is used to keep track of the world — and their Millennial kids.

They don’t respond well to advertising, because as latch-key kids, they grew up with it on after-school television. However, when you do engage them, they demand an honest, straight-forward approach without hype, and remember… they’re distrustful of authority.

An Xer midlife crisis is a very different thing to the type their parents had. As the first generation to have their life smeared all over Facebook, the Generation X chronicles show what they’ve achieved, while also displaying their newer search for greater meaning. Australian social researcher, Mark McCrindle has said, “The “Eat Pray Love” phenomenon typifies a generation that is seeking greater meaning. That a quarter of Gen Xs have recently changed their attitude to faith is a symptom of a generation looking for more.”

One aspect of the traditional mid-life crisis that continues to live on with Gen X, is splurging on something expensive. Tech products are high on the list, as is alone-time, spas, retreats and health related makeovers.

5. The glue of the modern family

According to Yahoo! Canada research, a funny thing happened to Gen X on the way to 50… They became the centre, the influencers. And they made money. They also became the C-suite executives and were elected into office. Ironic for an anti-establishment generation don’t you think? And all the while, they’ve taken helicopter-care of their Gen Y (Millennial) and Gen Z children, and helped their Boomer parents care for themselves. They now hold the purse strings and control policy – from the middle out.

Generation X grew up facing the first wave of advertising that sold a lifestyle and not a product – so they’re quite precious about avoiding clichéd depictions of them and their desires. They appreciate good design and entertainment, so focus on quality images and truthful copy.

To Generation X, nothing is permanent. They are the shell-shocked products of changes that ripped apart society, the family, and the workplace. However, because of that, they’ve proven highly adaptable to change. Collectively characterised in their youth as pessimistic, disaffected and directionless, they’ve since grown up and shed their irresponsible disguise. They value their family, work-life balance and closely monitor the construct of their life ahead.

Despite their small numbers, it must be said that their X Factor influence is unquestionably powerful. And their cultural impact is rolling across the marketplace in increasingly stronger waves, that require you to target them, really well.

Ignore them at your peril.