Story time can be short, sharp and dangerous 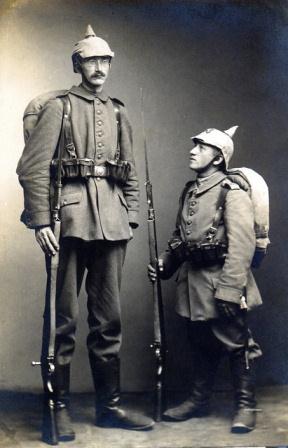 Ernest Hemingway was famous for his short, terse and minimalist style of writing.

He got straight to the point.

This is best demonstrated by his famous six word story.

For those of you who are unfamiliar with it, here’s the quick the potted version:

As the story goes, Ernest Hemingway was asked to

What Hemingway did with this simple statement was prove that an entire story can be written in just six words.

David Ogilvy the advertising giant is renowned for many things, including his advertisement featuring the eye-patch-sporting man in the Hathaway shirt.

One of the many Ogilvy lines in the annals of advertising writing is:

On his way to work one day, Ogilvy encountered a homeless man begging on the street.

The man held a sign that read “I am blind. Please help.”

True to his copywriting roots, Ogilvy paused, noticed the empty cup beside the man and instead of giving money, he took the man’s sign and rewrote it.

When Ogilvy left the office later in the day, the homeless man’s cup was overflowing.

What did he write? “It is spring and I am blind.”

What Ogilvy did was distill the fundamentals of storytelling and in the simplest way, show advertising as story.

Both these writing titans brilliantly conveyed a complete story.

In less than seven words they tapped into your imagination, memory and emotions.

A story doesn’t have to be long or complex to capture you.

I’ve challenged you before to write a six-word memoir. How about writing a six-word creation story this time?

Make it as short, sharp and dangerous as you like – it can be your own, your business, your dream or whatever you want to create.